Leadership is a Value System 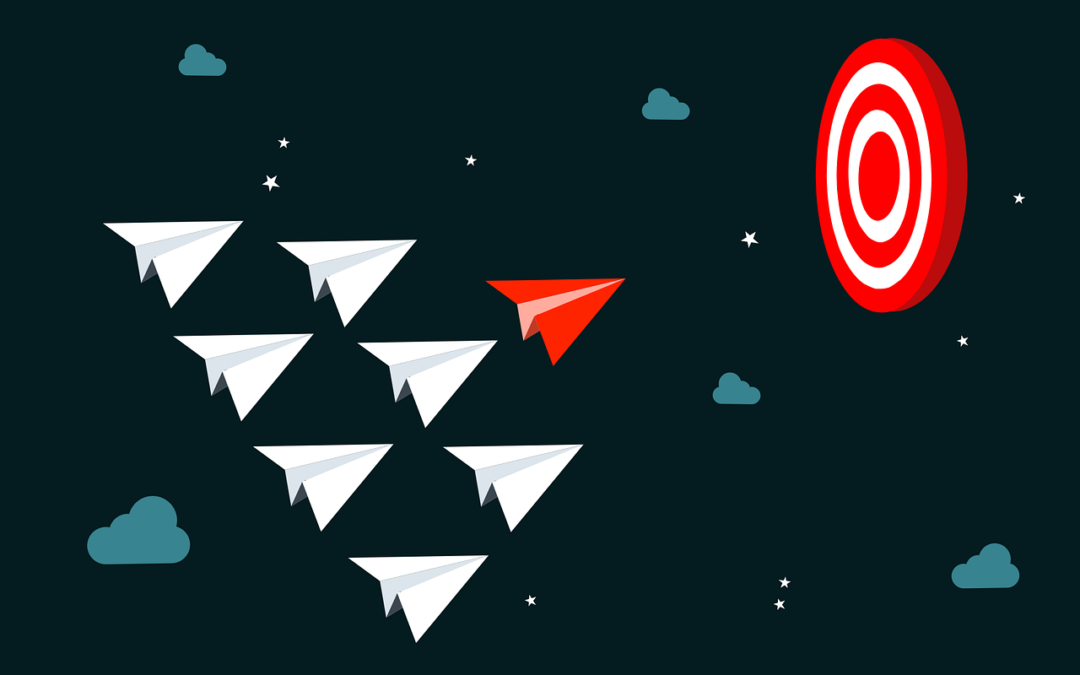 What Makes Someone a Leader?

What are the characteristics of a leader? Leaders are in charge. They make the decisions. Assign someone the right title – they’re suddenly a leader. But leadership is more than a title. It is the character of a leader that counts. Character is reflective of an individual value system, built on principles. Those principles drive their decisions. In a business, those decisions become the perception of the company’s brand.

Transactional leaders: This is the traditional style of leadership where rules, quotas, and structured behavior is rewarded. This style requires unbending compliance and can miss creative ideas and opportunities.

Participatory leaders: This leadership style values feedback and encourages participation in the decision-making process. Their people feel appreciated but they must be prepared to make a critical decision quickly ad alone.

Delegatory Leaders: Delegatory leaders is either deliberate or unintentional. These leaders allow employees to create their own work structure (deliberate) or are unable to control their workers (unintentional.)

Authoritarian Leaders: Sole decision-maker, not interested in feedback or opinions of others. A powerful presence, requiring complete control.

Transformational Leaders: This type of leadership is inspirational, empathetic, and enthusiastic. People follow and support their vision for transformative change.

Most leaders follow the style that best reflects the amount of control they need to accomplish their objectives. Political and religious leaders follow similar traits. Social issues, in today’s polarized environment, can increase the need for control. Leadership styles can harden transactional controls or even shift toward authoritarianism.

People like to believe there are natural-born leaders – charismatic and eloquent. Though that may gain them a following, that does not make them leaders. Good leadership means acting for the common good – though not perfectly, but with good intent. Far too many charlatans or conspiracy theorists prey on people who feel disenfranchised or lost, demanding absolute obedience.

‘The Party seeks power entirely for its own sake. We are not interested in the good of others; we are interested solely in power – pure power.’

People like to believe there are natural-born leaders – charismatic and eloquent. Though that may gain them a following, that does not make them leaders. Good leadership means acting for the common good – though not perfectly, but with good intent. Far too many charlatans or conspiracy theorists prey on people who feel disenfranchised or lost, demanding absolute obedience. Do not assume that transformational leaders are always working for the good.

Jim Jones was a charismatic cult leader who commanded his followers to commit mass suicide. Charles Manson was able to convince his followers to murder innocent strangers in the hopes of starting a race war. Both men are not unlike Adolf Hitler who mesmerized the German citizenry into accepting the Holocaust and the murder of 6 million people.

Leadership is not a title. It’s not even a style. It’s a collection of values that govern a leader’s decision-making process and accepts responsibility for the outcomes. Leadership is the ultimate character test.

Every style of leadership can be challenged, though authoritarians and some transformational leaders will make the process difficult. Nelson Mandela, who was the face of resistance to South African apartheid was jailed for 27 years. Yet he was eventually freed and led the country’s transition from apartheid to a multiracial democracy.

Mandela was able to separate his personal experience to work for the good of the people. He was optimistic, with no outward resentments or grievance for past treatment. Mandela was a transformational leader, with a participatory style, and worked with White South Africans to broker a new and better country. He was eventually elected President.

Sometimes it takes the removal of a leader to shake up an organization. Tyco’s CEO Dennis Kozlowski and Adelphia’s CEO Jonathan Rigas stole millions from their companies, leaving them in bankruptcy and dissolution. Powerful Hollywood producer Harvey Weinstein, who used his authority to sexually abuse and blacklist actresses was removed from his position and is currently in jail.

Without a strong value system to govern behavior, greed and power will corrupt at the highest levels of corporations and governments.

A person’s character is a collection of the principles they hold. Principles are a set of values that govern how a person responds to a given situation. Principles are not passive – they drive our choices, guide our decisions and determine our behavior.

A leader’s principles are the guard rails for his or her actions. They are the catalysts behind their decisions and behavior. Principles can be applied in any circumstance, under any conditions.

A leader’s quality of character – no matter their leadership style – must be the defining measure of their capability and performance.

Great leaders are capable of great things. They foster innovation, like Steve Jobs at Apple, or identify underserved markets, like Madam CJ Walker who introduced the first line of hair products for Black women.

Great leaders, in companies large and small, are recognized for the quality of their culture. Hubspot, leading marketing, sales, and CRM provider gets an A++ rating.  Newcomer in the insurance market, Assurance, has high levels of employee support.

Given the current labor shortages, especially for skilled workers, how companies lead can affect their ability to recruit and retain workers.

Leadership is about character. Effective leadership is honest, trustworthy, and accountable. Charisma and eloquence are leadership enhancements, but not the foundation for their abilities. In fact, charismatic leaders can be dangerous when they have an authoritarian bent.

Unprincipled leadership often results in greed, fraud, and corruption. Whether in business, government, or places of worship, we must hold leaders to account.