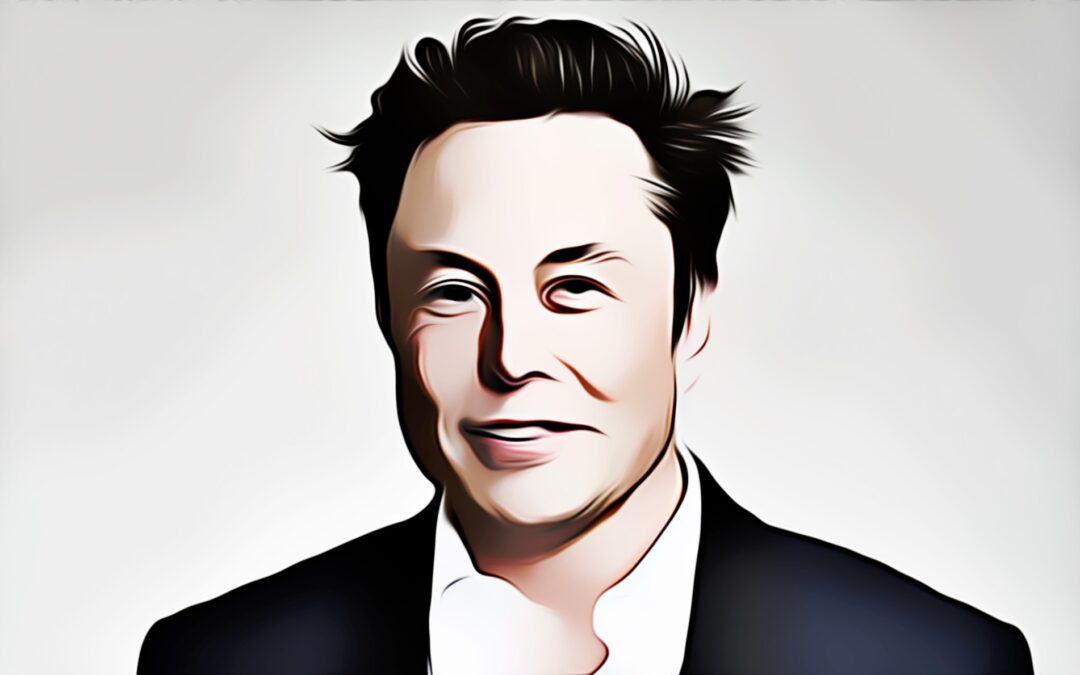 Elon Musk has long been considered to be an innovative genius. His visionary approach to electric vehicles (EV) pushed Tesla to the front of the market. SpaceX is further evidence of his success in establishing leadership in the space race.

LESSON 1: Smart leaders never assume they know everything about everything

Elon Musk’s purchase of Twitter was a long, publicly drawn-out affair. There was a lot of bickering and back and forth. Musk was in, he was out, but Twitter had no intention of letting their buyer slip off the hook. The Delaware Chancery Court wasn’t inclined to humor Musk either.

The dalliance caused Twitter stock to yo-yo and the company’s value with it. By the time the deal closed on October 27, 2022 – for $44B – many were mocking the price. Musk had been using Twitter for months to denigrate the platform. His tweets took a political bent and conservatives were thrilled when he said he would reactivate Donald Trump’s account.

How Not to Make Hard Decisions

Musk almost immediately fired the Twitter leadership team – which is pretty much the norm when a company is bought out. It will cost him severance money, but as the richest man on the planet – that’s not going to hurt. What does hurt is the lack of knowledge transfer. Mr. Musk has no experience in running a social media platform. It would have been smart to identify someone to provide guidance or answer questions about how the platform works.

Instead, he decided to bring in engineers from Tesla and SpaceX to review Twitter’s code. Without dismissing the intelligence of those engineers, imagine if that situation was reversed? The latest news is that Twitter is trying hard to bring some of the fired employees back. It appears the majority aren’t interested, resulting in growing concerns about Twitter’s stability as an application.

The next problem Musk faced was his own Twitter feed. Two of his tweets specifically used Nazi imagery. He promised to look into reinstating accounts that had been banned for racist, homophobic or violent behavior – including Donald Trump. He was sympathetic to Kanye West after the rapper’s anti-Semitic remarks.

Though he talked about free speech and Twitter as a public square, it was clear Musk was more than a little thin-skinned. He continued to tweet as if he was just a user, not the company’s CEO. His posts ranged from bizarre to contradictory to blatantly false. Some tweets were corrected by Twitter’s BirdWatch feature where users rank content. It started to appear that Elon’s vision of a public square was a place where his point of view reigned supreme.

His commitment to encouraging disinformation reached a breaking point when he retweeted a site boosting conspiracy theories about the attack on Paul Pelosi. After serious backlash Musk deleted the tweet without comment. But it had already been viewed over 12M times.

At this point, General Motors announced they were pausing their ads on Twitter. Immediately following, Ad Age reported that Media Brands was recommending that their clients pause advertising on Twitter.  Mr. Musk quickly followed up with a tweet (not sure if there was any other communication) trying to reassure advertisers that he wouldn’t let the platform turn into a “hellscape.”

Given the pandemonium  – much of it self-inflicted by his timeline – that description of the platform seemed far too apt. He added to it when he threatened to “name and shame” advertisers who were leaving the platform, even going so far as to claim he had “legal” rights to sue them for not advertising. 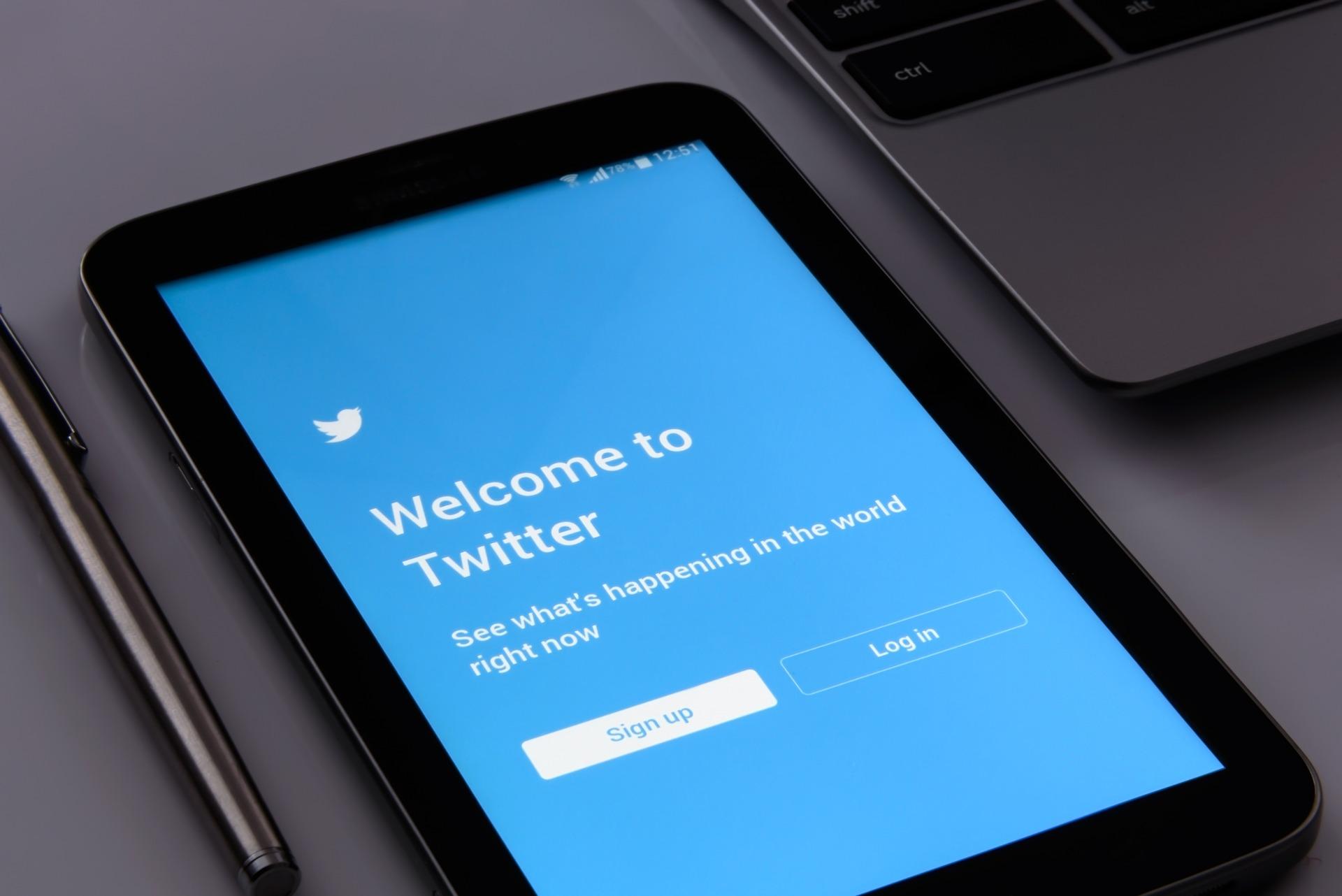 On Twitter, people submit information proving who they are to request a verified account.  Political figures, celebrities, sports stars, and businesses go through the tedious process to get a blue check mark. Probably one of the craziest ideas Musk had was to sell “verifications” without verifying the user. Want a checkmark? All you need is an iPhone and a credit card.

Within minutes of the rollout, it quickly became a disaster. People with existing blue checkmarks changed their username to Elon Musk. Valerie Bettinelli was first – a few liberal tweets to make a point. Then comedienne Kathy Griffin followed suit.  Musk was obviously irked, and demanded the word parody must appear in the bio. Despite Griffin’s account maintaining her actual name @kathygriffin, Musk suspended the account.

But the craziness continued. Someone bought a “verified” Eli Lilly account. It’s first tweet said that from now on insulin would be free. The real Pharma giant Eli Lilly couldn’t reach anyone at Twitter to resolve the problem (all fired?) and watched their stock drop from $368 a share to $346 a share.  They were forced to tweet from their real account, opening them up to commentary on how much they do charge for insulin.

As of November 11, the $300B company has halted all its advertising on Twitter.

Fake accounts for Tesla, Boeing, and Lockheed Martin were all verified and impersonated. The accounts tweeted in in direct opposition to the brands they represented. The fake Tesla account mocked the vehicle’s history of exploding.

On Friday, November 11, the new “verification” process was paused, but many of the newly verified accounts were not yet taken down.  Meanwhile, numerous brands began backing away from Twitter and its impetuous, petulant CEO.

LESSON 4: Tying a failure to a success is not a good idea

The complexity of Musk’s Twitter financing is much debated. As of November 11, the Tesla share price is down 45.91% for the year. Twitter’s lack of stability and Musk’s apparent fall from the leadership pedestal has shaken Wall Street.

Wedbush Securities has removed Tesla from its top stock list. The firm has called Musk’s Twitter deal a “train wreck disaster,” saying the celebrity CEO has “tarnished” the Tesla story and created an “agonizing cycle” for shareholders to navigate.

So far, Musk has sold $19.5M worth of Tesla shares. In an all-hands meeting, he claims he did it to save Twitter. Hard to say if that is helpful to Tesla or not, but Elon’s erratic behavior at Twitter has raised eyebrows. Just this week, employees were told that bankruptcy was not out of the question.

Rumors mongers beginning to whisper that Musk’s leadership might not be the reason his companies are successful. With more automakers entering the EV market and Musk’s political attacks on liberals (Tesla’s primary demographic) his status as a visionary is dimming.

The primary revenue stream at SpaceX is from the U.S. government. Musk’s tweets in favor of Russia taking parts of Ukraine and his support for China (where Tesla is manufactured) versus Taiwan have raised concerns at the Pentagon. Just the other day, President Biden said his involvement with foreign countries might be worth a look.

LESSON 5: Picking fights is not a sustainable strategy.

Shooting himself (and the company) in the foot has become a daily occurrence for Musk on Twitter. He believes himself  impervious to criticism. It’s his platform so he can do what he wants appears to be his public-facing strategy…as the company lurches into oblivion.

Confidence is one thing…believing you cannot fall is another.

The latest in a series of no-win arguments came in response to Senator Ed Markey, from Massachusetts. Markey was concerned about the impersonations on Twitter and gave the Washington Post permission to see if his official account could be verified as a parody account. And of course, it was.

Markey then tweeted a letter to Musk, asking how this could happen and raising concerns about dangerous disinformation on Twitter. He asked Musk to respond to his questions in writing.

In 2011, Twitter entered into a consent decree with the FTC after data security lapses let hackers grab user data. In May of 2022, the FTC charged Twitter with new violations for unauthorized use of data provided for two-factor authentication to target advertisements.  They were fined $150M and put under a new

The FTC fined Twitter $150 million and imposed strict rules on how Twitter must handle user data. Compliance with the decree is detailed and thorough. If Musk is rolling out new programs, after firing all the compliance staff, how can he be operating in compliance with the decree? If he’s not, Twitter will be facing millions in civil fines and more controls on data and the launch of new products – like the non-verified verification program.

Leadership Lesson: Time to Grow Up

Leadership is about responsibility. Innovation must be balanced with strategic implementation. A successful, sustainable business requires more than a visionary. Twitter needs a grown-up at the helm. Time for Mr. Musk to put his big boy pants on before setting all of his companies on fire.

← Someone is Watching Your Kids