Our Children Are Under Attack 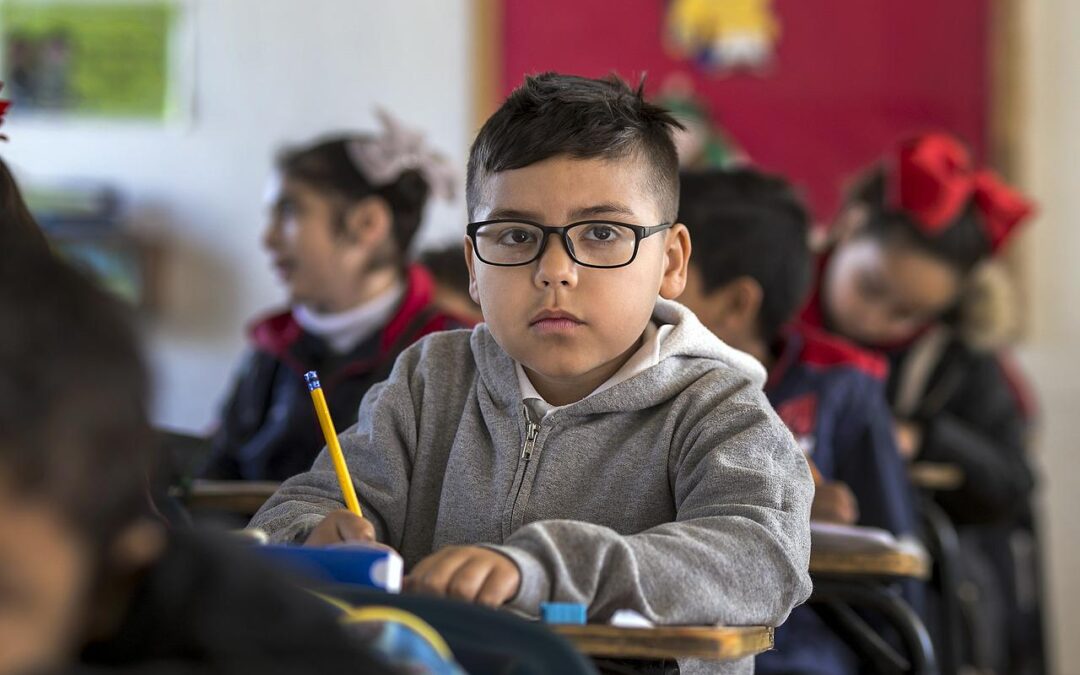 We were writing an article about the national security threat posed by domestic terrorism. Radicalization has led to an increasing number of violent attacks, including the January 6th assault on the U.S. Capitol. As a veteran-owned company, we are concerned about the rise of groups whose mission is anti-American, wrapped in the false guise of patriotism.

While reviewing the threats of neo-Nazis and white supremacists, 19 elementary school children and 2 of their teachers were slaughtered in Uvalde, Texas. That’s when everything changed.

It was a normal day. Parents dropping their kids off at Robb Elementary School, a lunch box, a backpack and a kiss goodbye. No clue that a gunman would attack the school just hours later, using two legal assault rifles to to kill 19 kids. This has become the norm in our culture. And that has to change.

Poet Amanda Gorman said on Twitter “It takes a monster to kill children. But to watch monsters kill children again and again and do nothing isn’t just insanity – it’s inhumanity.” 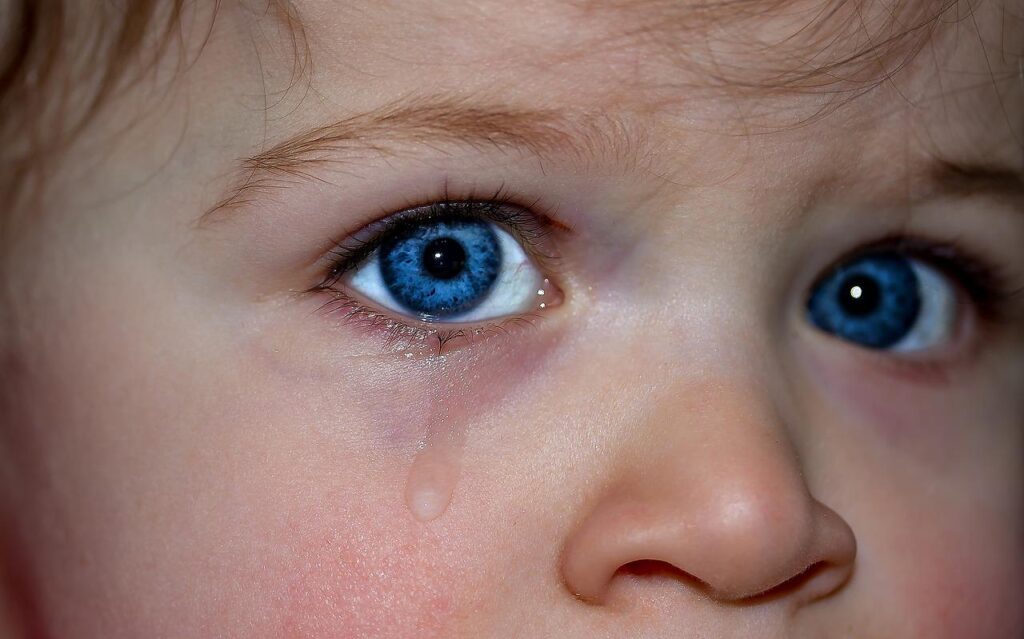 In the past month, we have seen two 18-year-olds armed with automatic weapons open fire. One in a supermarket in Buffalo, the other in an elementary school. The total number of people killed is 29 – just from those two incidents alone. An extremist culture breeds violence, and even encourages it. Just last week, the former President of the United States supported the idea of civil war on social media. What are we telling people? If you can’t get your own way, go get a gun and go kill people?

The manifesto from the White Buffalo shooter was explicit – he targeted a supermarket in the largest Black neighborhood he could find. His justification was White Replacement Theory – promoted by right-leaning media – that Black and Brown people were trying to replace Caucasian Americans so Democrats could rule the country. The same line was used in Charlottesville, VA in 2017, where white supremacists marched with tiki torches chanting “Jews will not replace us.” It was just one year later, when Robert Bowers entered the Tree of Life Synagogue in Pittsburgh, with three handguns and an assault rifle. Stating “All Jews must die”, he opened fire and killed 11 people and injured 6 others. We have yet to understand the motivation for the Uvalde shooting. What we do know is that Mr. Ramos was able to purchase the two assault weapons he used in the massacre on the morning of his 18th birthday. There was no background check or waiting period. He walked in, plunked down the cash, and walked out with the guns he used to slaughter children at Robb elementary school, after shooting his grandmother. His grandmother survived, but her condition is unknown. Her feedback, if she’s able to give it, may shed light on Ramos’ intent.

“I’m a combat veteran and a gun owner,” says Malcom Lewis, CEO of Foxhole Consulting. “But when an 18-year-old kid can walk into a store and legally walk out with 2 assault rifles and slaughter elementary school children, something is very wrong in our country. ”

The need for change in our gun laws has been turned into a political talking point. Democrats favor laws for responsible gun ownership, including universal background checks, closing the gun show loophole, constraints on high-volume magazines, and gun buyback programs. Some want to ban assault rifles altogether Republicans tend to favor looser gun laws, though some support the idea of universal background checks. They feel any constraints on access to guns are a threat to second amendment rights. This is not to imply they support mass shootings. But they aren’t willing to tie them to gun rights or laws. This divide between parties couldn’t have been more clear than in 2012 when 20 kindergarten students and 6 adults were slaughtered at Sandy Hook Elementary School in Connecticut. Though there was talk of gun law reform, it was pushed off – too early to talk about it, don’t politicize it – and nothing was done. It’s almost impossible to believe that if dead five-year-olds couldn’t force change, anything can. Connecticut Senator Chris Coons took to the Senate Floor after the Uvalde shootings to share his despair.

What Will We Do? 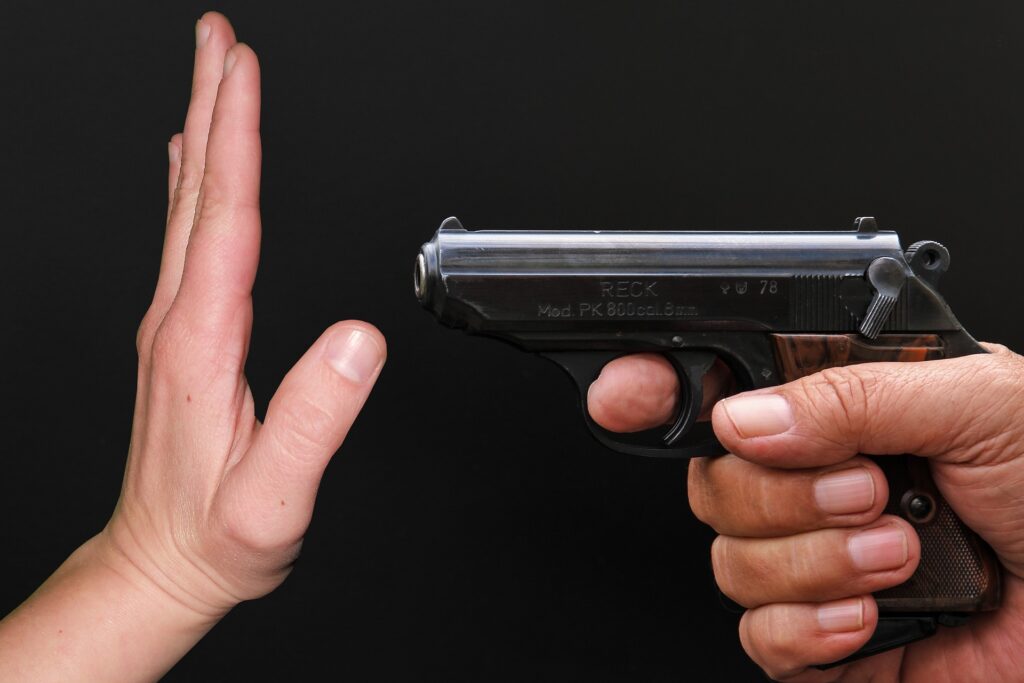 The status quo says  “Guns don’t kill people. People kill people.” Apparently, providing guns to the people who kill other people with them isn’t an issue. On the right, there are calls for arming teachers and providing Kevlar vests. They say there is a mental health crisis and violent video games are causing the rise in violence.

If there is a mental health crisis – surely we would want laws that keep guns out of the hands of mentally unstable people? Yet active shooting incidents rose by more than 50% in 2021 and are up 95% from 2017.

“Gun violence isn’t a right or left issue, says Lewis. “It’s a stain on our country. Children are defenseless – we have to come together as a nation to protect them.”

Sadly, we see no end in sight.