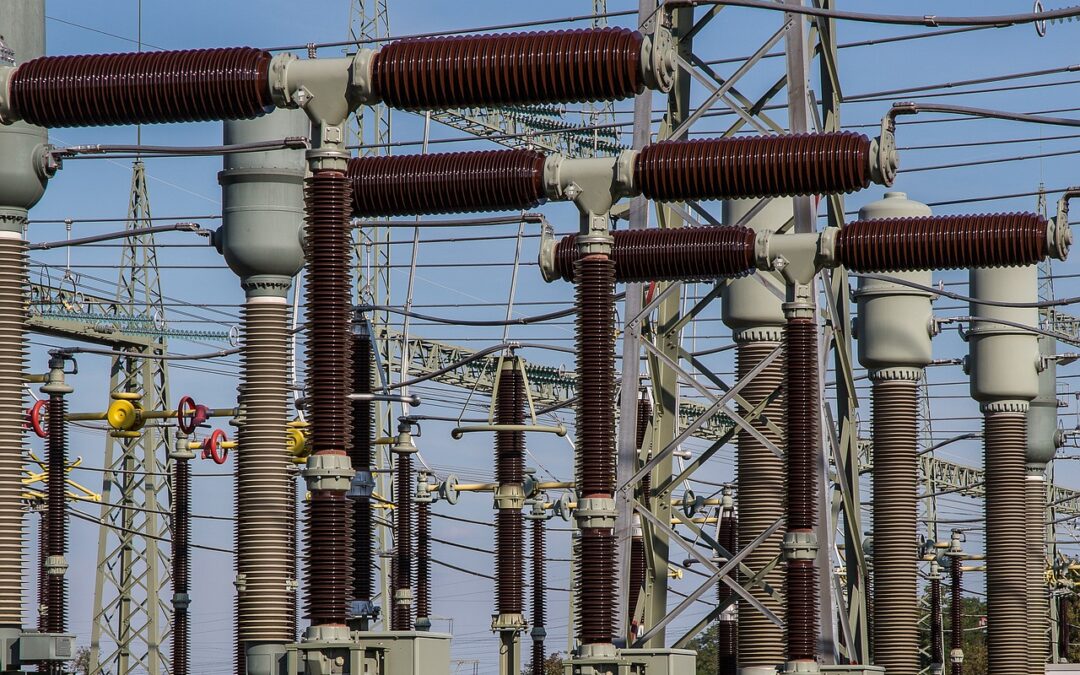 Grid Down, Power Out

Who would think Moore County, NC – best known for Pinehurst Golf Resort – would be a target for terrorism? But on December 3rd that’s exactly what happened. An individual(s) broke down a locked gate at one substation and shot up two substations. The equipment was seriously damaged, leaving 40,000 homes and businesses in the dark, for most of the week.

The attack on Moore County was a malicious, intentional, and successful attack on a power grid. That means it was a threat to critical infrastructure, bringing the FBI into the investigation. Does a power outage affecting 40,000 in a mostly rural county in NC constitute terrorism?

The individuals who attacked the grid hit a substation that routed power to others. It’s not general knowledge and implies a specific intent to impact the largest number of users. We tend to associate terrorism with big dramatic events  – the planes hitting the Towers on 9/11, the Oklahoma bombing, and the January 6th  attack on the Capital. What happened in Moore County is terrorism on a different scale.

Not a smaller scale – terrorism is not defined by the size of the attack, but it’s intent.

Speculation on the who or why of the attack is rampant. There is much talk of a former Army Psych Ops officer who was protesting a drag show in Pinehurst.  Emily Grace Rainey resigned from her position after being reprimanded for her participation in the January 6th insurrection, seemed a logical person to be interviewed.

When the power went down in Moore County, she posted on Facebook that she knew why. Ms. Rainey was questioned and denied involvement. The sheriff of Moore County said the drag show in Pinehurst wasn’t the reason behind the attack. But recent pictures of the Sheriff supporting Ms. Rainey in other events have left many questioning his credibility.

While Moore County is grappling with getting power restored, outsiders have started raising concerns far bigger than an attempt to shut down a drag show.  What if this was just a practice run? The specter of the PG&E’s Metcalf sniper has been raised where a sniper shot over 100 rounds into 17 transformers.  The FBI did not consider this incident a terrorist attack; (Note at the time, the term terrorism was only used to identify  foreign state actors.) But PG&E went on the record, saying the shooters knew exactly what they were doing…like the attackers in Moore County.

As of this writing on December 6th, local law enforcement and the FBI have identified no person of interest or suspect. 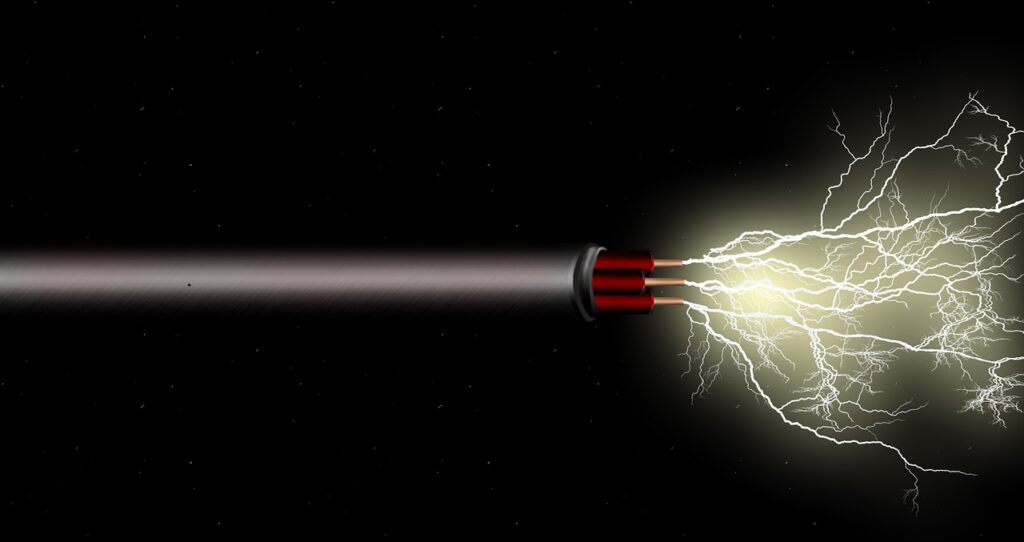 There is no way to predict the future, but there are ways to prepare for it. A threat assessment is a tool to help companies, cities, and counties plan for unforeseen disasters.

We do rising threat assessments that serve that purpose. Every locality is different but there are some consistent variables that can be checked. Like a standard Risk Metric, the potential occurrence and impact can be weighted and ranked. The assessment indicators with the highest probability ranking should be prioritized in the response planning process.  The matrix below identifies some of the standard variables we explore. 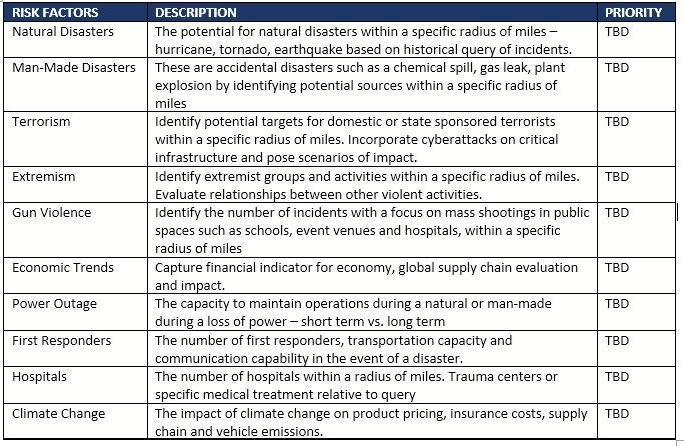 These are examples of generic threats that apply to industry and government. When assessing threats to specific industries, the components may change.  The healthcare industry, particularly smaller medical offices, for example, will have specific threat criteria – data security, paper protocols, pandemic response, and the ability to serve patients.

We recommend that rising threat assessments be updated on a bi-annual or quarterly basis. The timeline should be set by considering the potential for high-ranking threats.

Geolocation is a primary factor in choosing threat indicators. For a coastal town or company, beach erosion may have an impact on tourism. Inland towns or companies may need to be aware of highway development that diverts traffic from their location.

The real point of the assessment is to be as prepared as possible in the event of a predicted or unforeseen threat. A threat assessment is not specifically about prevention, though situational awareness can help mitigate the opportunities of bad actors or man-made disasters.

What a threat assessment does is provide the opportunity to prepare a response.  When the probability of even an unforeseen event is identified, preparation for operational/business continuity can be made.

A simple example is a power outage, like in Moore County. For businesses, especially small businesses, to lose 5 days of sales or revenue could be devastating.

A response preparation might be as simple as having a mobile payment system that can scan barcodes and accept in-store payments from Google Pay, Apple Pay, CashApp, or Venmo. Communicate the system and encourage customers to have one form of cashless payment available. Swipers and ATMs require electricity to operate.

In the same circumstance, a local pharmacy would need a generator to keep maintain the purity and efficacy of medicines in stock. In Moore County, there are reports of pharmaceuticals being transported to locations with a refrigerator running on a generator. Sad to say, this could present serious problems later on if someone’s medication is damaged in transport or not kept at the proper temperature. It’s a lawyer’s field day.

Moore County is a Wake-Up Call

Moore County officials are doing the best they can to respond to their situation. A state of emergency was declared, a curfew is in place, and law enforcement is manning critical intersections.

But the impact is still real for 40,000 businesses and residents:

Rapid response to unforeseen events can greatly reduce those impacts, leaving customers and companies in better shape.  Though there is solidarity in Moore County now, we do not expect it to continue forever. Our country is very divided right now and invested in finding someone to blame.

We strongly encourage local governments and companies to prepare for the unexpected, even the predicted. A threat assessment can help you minimize loss of life, loss of revenue, and damage to your brand or organization. You can’t protect the people you serve if you aren’t prepared for what’s coming.